I was so poor: I was walking down the street with one shoe, someone said, "Hey, you lost a shoe." And I said, "No, I found one!"

Once upon a time, in a land called Brooklyn, there lived a family of poor people. They didn’t know they were poor because all around them lived poor people. They had a strange habit of acting like they were rich and like all the families, ignored their poverty. The children were well scrubbed and dressed neatly with polished shoes and combed hair, and always packed a lunch when on their way to school. No one ever told them they were poor.

What little money had was spent on the basics, parochial school educations and food to feed them and of course shelter and a pack of cigarettes for father. The idea was for the mother to stay home, run the household and be there for the kids, as they barged into the apartment after school and announced: “MOM! I’M HOME!”

What a relief it was for mom to know her little darlings were home, since she had worked all day to clean her house, and now she would have good reason to clean it once again tomorrow. Yes, her children were a blessing. 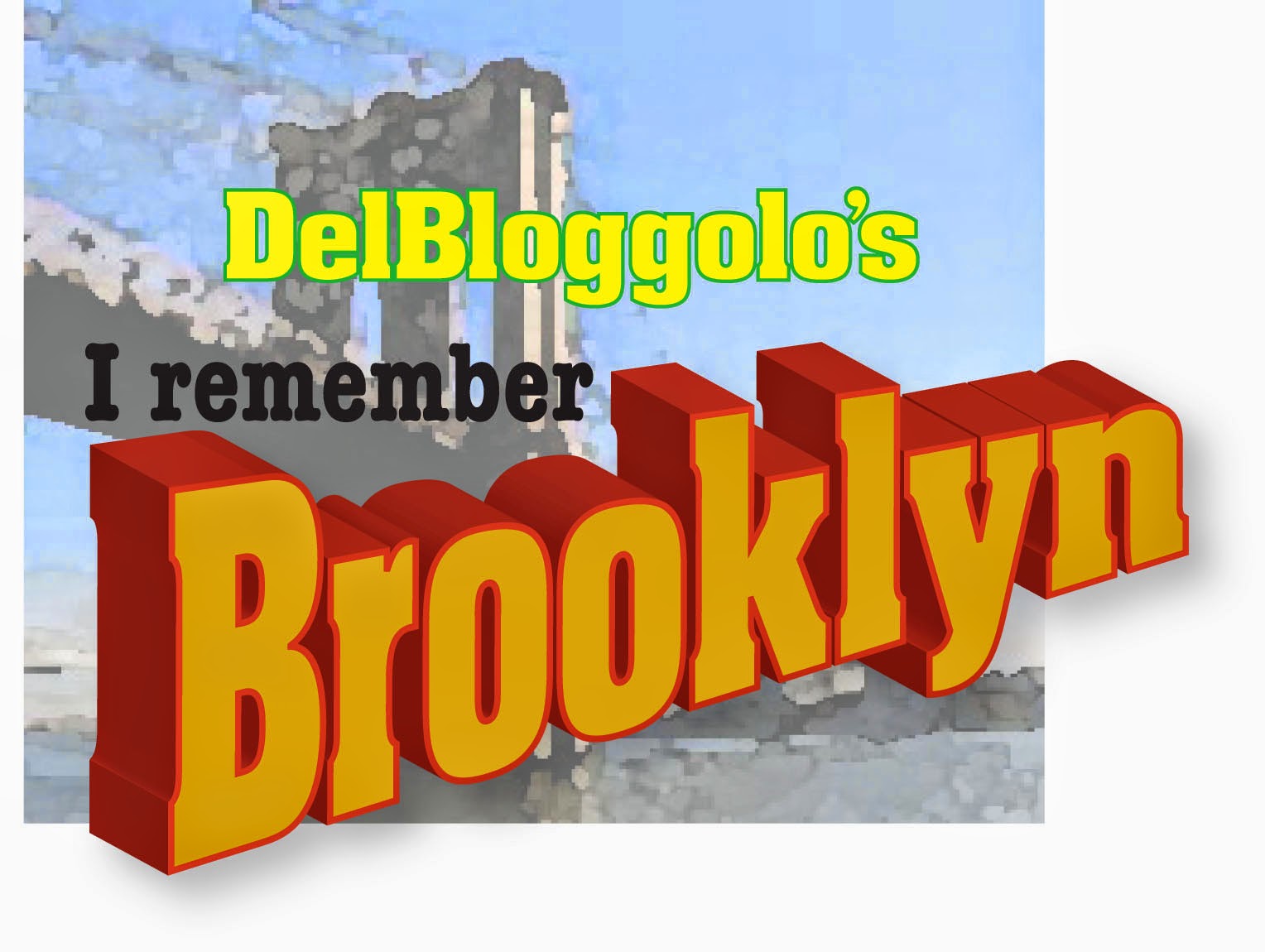 Father of course worked all day, taking the job to get out of helping with the housework and listening to the kids and the misses. He would return at night to listen to the long litany of complaints that emanated from the jaws of the misses and to put his head in his hands and sob, often thinking of immersing his head, nose first into the lentil soup.

They owned a TV, a luxury but also a necessity for father, since it was his way to drown out the chatter of the little ones, as they fought over their inalienable rights to breath and not have their things touched or their siblings looking at them.

As for luxuries, they had few being so poor they couldn’t even afford to pay attention! They played with toys that were so old the museums accused them of stealing, and play clothes that stood the test of time of both grandma and mom’s sewing needle.

I miss those days growing up in Brooklyn, wish I could relive at least one day more, but we were so poor, the Hell with it. 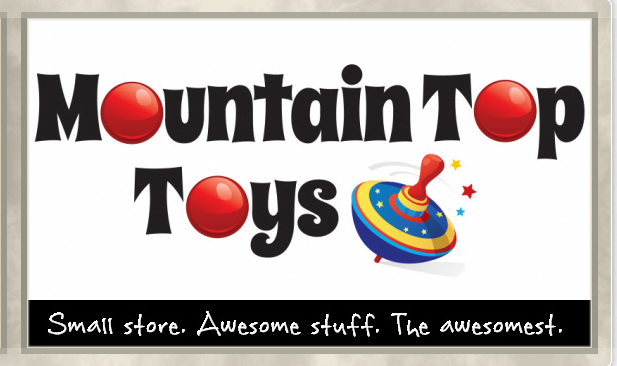 LOOKING FOR GREAT GIFT IDEAS FOR YOUR CHILDREN OR GRANDCHILDREN? 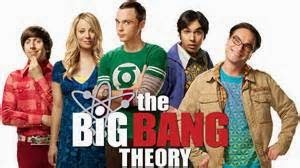 DO YOU WATCH THE BIG BANG THEORY?
You should, it will enrich your day!

Being poor, or not even realizing, was still better than what goes on in today's "me only" world. Sometimes too much IS too much. As long as you keep the love of family and friends, no one is really poor.

Although the dollar does help, we totally agree, anonymous. If you don't have that love, or you are really, really sick, it doesn't matter how much money you have. You count the blessings you do have. God Bless.